The Relationship Between Pre-Diabetes, Type 2 Diabetes and Metabolic Syndrome

The prevalence of type 2 diabetes is increasing in the United States according to Dr. Steven Reisman, Director of the New York Cardiac Diagnostic Center and a cardiologist in New York City. Pre-diabetes is usually defined as an elevation of fasting or postprandial glucose levels. The American Diabetes Association has defined impaired fasting glucose as a level of 100 to 125 mg/dl. Also, an elevation in hemoglobin A1c or glycosylated hemoglobin (HbA1c) at a level of 5.7% to 6.4% may also represent pre-diabetes.

According to Dr. Steven Reisman, the Director of the New York Cardiac Diagnostic Center and a cardiologist in New York City these initial steps of lifestyle intervention in first-line management should be emphasized to this group of individuals along with a thorough assessment of cardiovascular risk. 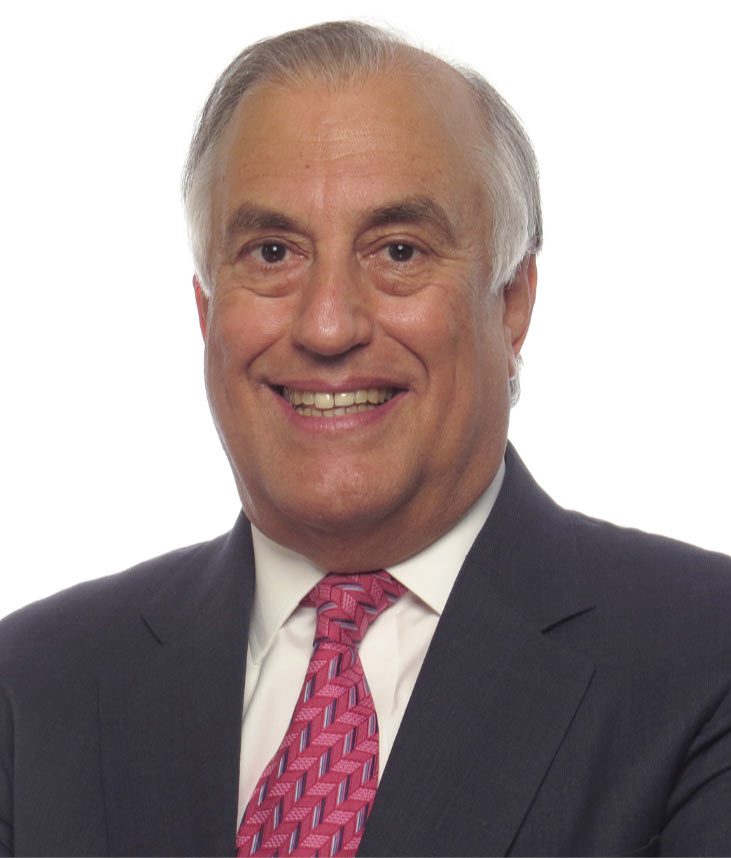